First of all, if you missed it, here is the link to hear the archived show:

Twelve years ago when Marti and I began doing radio on WHUS we had no idea it would last this long.  The station has changed considerably during that time.  When we began, the station was a very close community of students and community members who not only shared programming duties, but management responsibilities. The studio was in an old farmhouse on the UCONN Storrs campus. We were in our own world both literally and figuratively.

Today all that has changed, but Red Rooster Party endured.  We started as a replacement show in October 2005 in the 3-6am Sunday morning slot and moved to our now-familiar 2-4pm Sunday slot in February 2006.  Except for a three-year period where we took some time off (and I focused on Bluegrass Cafe for radio), and a couple of semesters in different time slots to avoid sports preemptions, we have been a Sunday afternoon aural staple at WHUS.
When best friend Ivy Sheppard and I made our first visit to Joe Bussard's basement in July 2015 (an epic story in itself), I was able to secure Joe's programming for WHUS through the Red Rooster Party.  I think anyone who has heard Joe's show knows its significance to the New England music and cultural community.

Marti and I may now complete our arrangements to move back to our home state of North Carolina.  It is possible we may show up on radio again down that way, and I'll let folks know if that happens.  I know the record collecting should be better there. 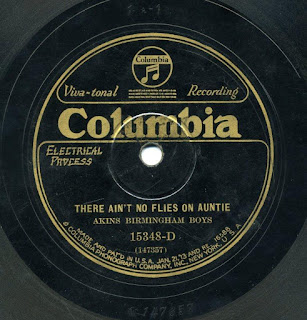 For this last show, I devoted the first hour to 78s from my own collection, many of which I just picked up from Joe Bussard during my last visit.  Perhaps the most notable record we heard was from Akins Birmingham Boys - the only record they ever made. Marti even made a cameo appearance.

For Joe Bussard's hour he and I got together on the air for the first time.  I used the opportunity to explore some of Joe's musical history, his recordings of himself and others on his own Fonotone label, and some interesting records from his collection. 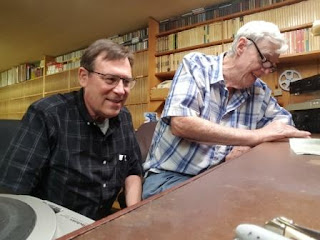 I loved every minute of it.  I hope you did, too.

I hope to see y'all on down the road and to share much more music.

Joe Bussard and Jim Beaver Together At Last:

For the penultimate Red Rooster Party on WHUS, I pulled out some old vinyl LPs from my collection to share in the first hour. 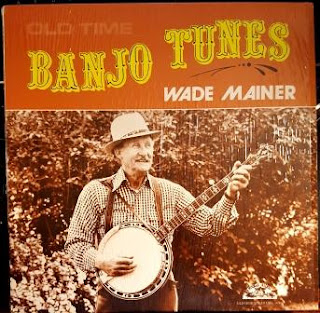 Joe Bussard presented his last Hot Town Jazz program for Red Rooster Party.  You can listen again here or at the link in the playlist below. 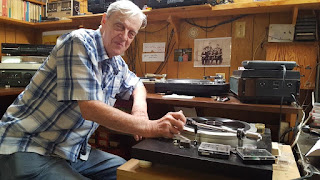 We will attempt to have the final Red Rooster Party on WHUS next Sunday 5/28/17 from 2-4pm.  We hope you join us. Joe and Jim will be doing the show together for the first time.

Posted by Jim Beaver at 2:28 PM No comments: 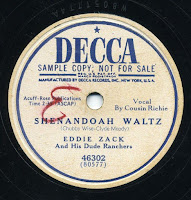 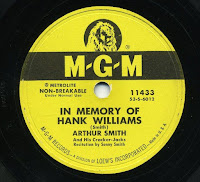 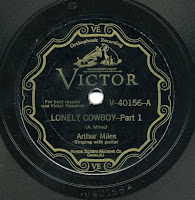 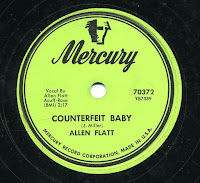 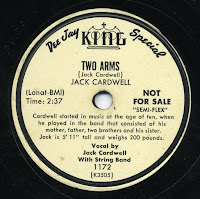 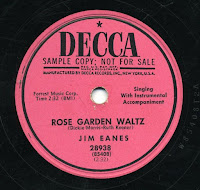 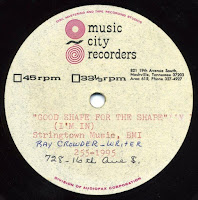 Today was the last regularly-scheduled Red Rooster Party on WHUS.  There is a chance we will do a few more shows, but they will be occasional appearances not on the summer schedule.  Marti and I are moving to NC soon, and we had to end it sometime, and now is the time.

We were preempted in our usual time slot 2-4pm, so we moved the show up two hours to 12-2pm to bring you the entire show. 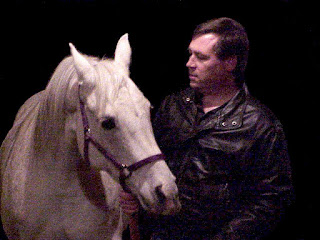 We remembered my horse, Aero, who died the day before after a nearly 30-year lifespan.  We played the original version of "Goodbye Old Pal" by Cliff Carlisle in tribute as well as the Bill Monroe version a little later in the show.  Our equine pals are down to two remaining, and while the pasture is lonelier now, we will be taking them with us to NC.

We played some of my favorite early country music in the first half of the show, and Joe Bussard had a wonderful Country Classics show during the second half playing some early favorites and a handful of rare recordings I had not only not heard before, but had not heard OF either.

Check the radio around the usual time slot on Sunday afternoons through May and you might catch us again.  If you join our Facebook page, we will even give you advance notice.

Until then, all our best.

Posted by Jim Beaver at 8:03 PM No comments:

Placeholder.  Check back soon.
Posted by Jim Beaver at 7:45 PM No comments: