This was an all-Mainer show because of a couple of significant Mainer family events over the past week.

First, Julia Mae Brown Mainer, a.k.a. Hillbilly Lilly, a.k.a. "Princess," female bluegrass and country music pioneer and wife of the late Wade Mainer, passed away from a stroke at 95 Wednesday, January 21, 2015.  Because Julia had worked with her husband Wade since their engagement and marriage in 1938, there was much recorded material -- especially from the period of the 1960s forward -- from which to select songs on which she sang lead. The earliest recordings we had of Julia were from a couple of Wade Mainer singles from 1938, and of course Jim played them.

For more about Julia, read this article from the Winston Salem Journal, and this item from Bluegrass Today.  Also, a remembrance by Julia of her late husband Wade shortly after his death in 2011.

Second, Jim's great friend from his hometown, J. E. Mainer, Jr., a.k.a. "Curly," son of the legendary string band leader and early bluegrass influence J. E. Mainer, celebrated his 91st birthday Thursday, January 22, 2015.  Jim had all the recordings J. E. Jr. made with the Mountaineers over the years, and played as many as he could in the time allotted, including all five 1946 King recordings written by J. E. Jr. and all six, included those five, on which he sang lead.  Jim also played several tracks from the 1963 Arhoolie recording of the Mountaineers made as a field recording by Chris Strachwitz in Concord NC (J. E. Jr.'s hometown and current residence).

Jim spoke with J. E. Jr. by telephone after the show and is happy to report J. E. Jr. is doing well, and was surprised by a big gathering by his church in his honor at a local restaurant last Thursday on his birthday.

Tune in next Sunday for another great window into the obsolete music of America's past.

Posted by Jim Beaver at 7:39 PM No comments: 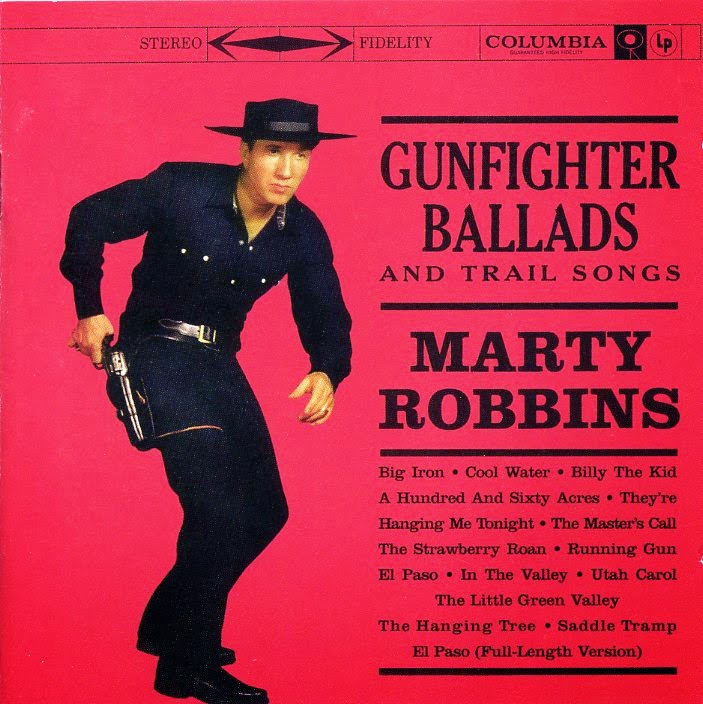 Marti created the playlist for this show featuring mostly western and cowboy music which is Marti's favorite.  The irony is that Marti was unable to be in the studio during the broadcast. When we arrived at UCONN, all parking was consumed by basketball fans, and Marti was forced to drop off Jim and drive around looking for parking (which she never found.)

Nevertheless, Jim played Marti's song picks, and it made a great show.  Marti was able to call in during the show and explained that she used the time to go shopping. 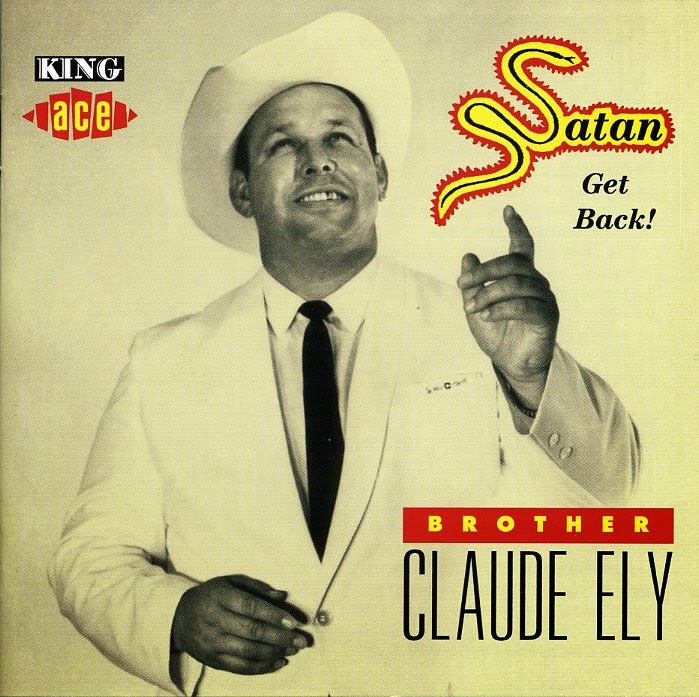 We played a couple of bonus songs from a Brother Claude Ely disc that was sent to us by regular listener Joel.  We will play more from that excellent disc in future weeks.

Red Rooster Party has been renewed for the spring semester at the same time -- 2 to 4pm ET Sundays -- and we hope you will continue to join us for our show of what Dick Spottswood calls "obsolete music."

We have played segments of Western Swing music over the five year history of Red Rooster Party, but never a whole show.  That changed today as we went back to the roots of Western Swing beginning with the Ft. Worth Doughboys in 1932, the Light Crust Doughboys, Milton Brown, and Bob Wills.

We also played many of the other Western Swing bands created in the powerful wake of these bands beginning in 1935.  In fact, all of the Western Swing music we played pre-dated the 1940s except the music of Bob Wills who carried it further than the rest. 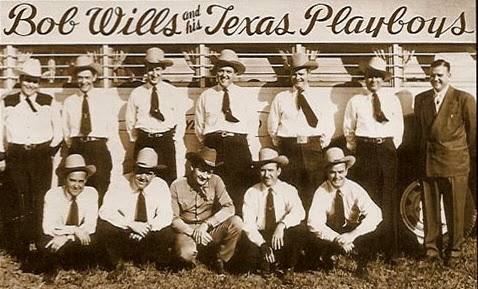 Since we barely scratched the surface of this dance-able musical style, we likely will revisit it at some time in the future based on listener response.

Be sure to tune in again next week.

For this first show of 2015, Marti selected the music except for a couple songs Jim played to fulfill requests. 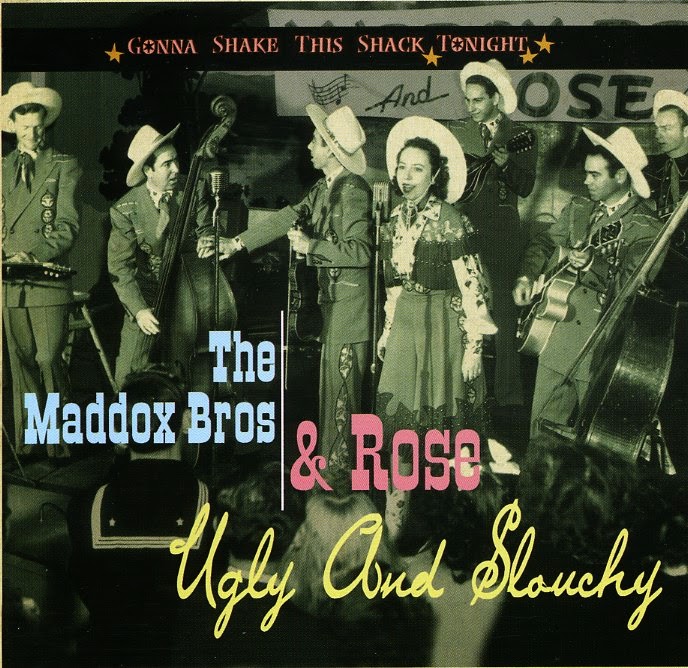 We heard The Maddox Brothers & Rose during the struggling 1950s where their music took on a more rock & roll aesthetic to remain viable during the times.  We also heard a couple of the earliest recordings of the Dixon Brothers and similar early recordings of Ernest Stoneman. 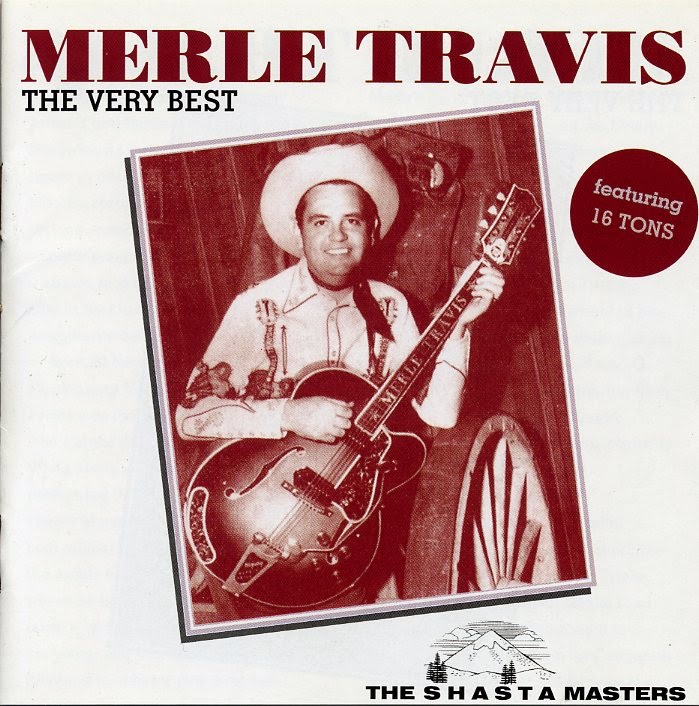 Perhaps the surprise of the show was a collection of Merle Travis songs transcribed from Jimmy Wakely radio shows of the mid-1950s.  They provided a different take on the aural history of Travis' great picking and singing.

We haven't played much from Eddy Arnold in a while, but we played three of his number 1 country hits on this show including Kentucky Waltz.  Even the song's writer and first performer, Bill Monroe, wasn't able to get the song that high on the country charts. 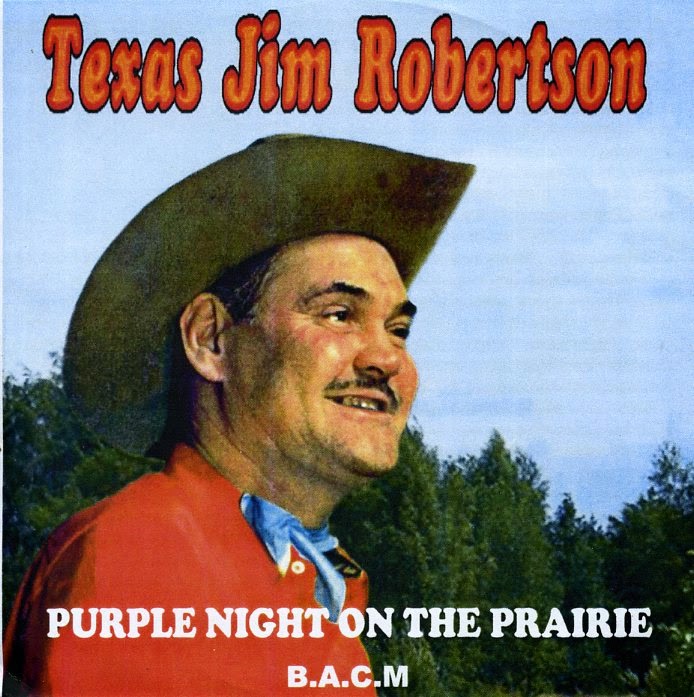 A couple of great misogynist-themed songs from Texas Jim Robertson provided some humor, but the closing classics from Andy Griffith, including Preacher and the Bear and What It Was Was Football sealed it.

We hope you enjoyed our much-too-short one-hour-preempted show, and hope you will join us next week when we make another go of it.

Posted by Jim Beaver at 7:50 PM No comments: 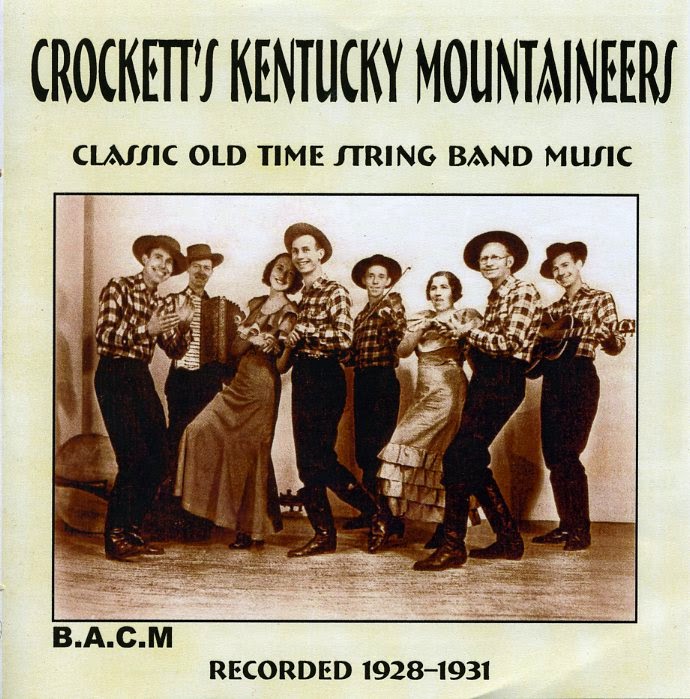 Jim has been doing a late night fill-in for a couple of months at WHUS early Saturday mornings
beginning at midnight and running one or two hours.  Jim uses these fill-ins to augment Red Rooster Party by playing typical RRP themed music for each show.

Last night's show topic was old-time country music from the pre-WW2 era.  This particular show generated considerable online interest, so we are publishing the playlist here so you know what was played.

If you are up late and wish to catch the show for the next two weeks (when the WHUS schedule switches changes for the spring), it happens at midnight Friday nights (Saturday mornings).  If you have requests, just reply in the comments here or comment on our Red Rooster Party on WHUS Facebook page.